Caffe Americano – An Espresso Based Drink

Even if you say it’s just diluted espresso, the Americano still has millions of fans around the world. The popularity of Americano, whether hot or iced is really undeniable. It has this nice smooth texture yet great kick of caffeine.

It is named after the American preference of diluting a shot of espresso. An Americano practically has the same strength as an espresso but has a completely different taste as compared to an espresso.

The Cafe Americano was attributed to American soldiers in World War II where they prefer adding water to an espresso since the Americans aren’t accustomed to drinking espressos. This is actually where the belief that Americans don’t really prefer drinking an espresso because of the intensity of its taste and that it was ‘bitter’. Although the real origins of the Cafe Americano is unclear, the fact remains that it did get popular in World War II.

Other names for Americano

The Americano is indeed a popular drink across the world but known differently in other places. When in Australia, they don’t really use the term ‘Cafe Americano’, rather you’ll hear the Aussies call out their orders for a ‘short black’ or a ‘long black’. The long black refers to the Americano while short black refers to a short of espresso. A variant of the Cafe Americano is the ‘Italiano’ (it’s not really Italian in origin). This is technically made of a 1:1 ratio of water and espresso.

Obviously, you’ll need an espresso machine for an Americano. In contrast, however, to a typical espresso, a great Americano uses a single origin type of coffee. While espressos produce great quality coffee with a mix of few, the Americano does offer a wonderful taste of single origin cups of coffee.

An Americano is the perfect cup of coffee for some because it has the strength of an espresso with the subtlety of purely pressed coffee beans in a cup. It’s surely a delight to drink hot or cold every time. 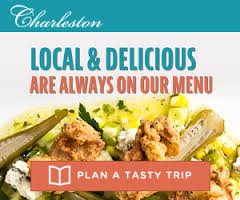 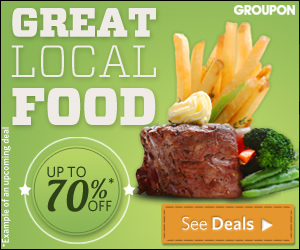